The hotel and restaurant are named after the Proximity Manufacturing Cotton Mill (1896) and Proximity Print Works Mill (1912), which are central to Greensboro’s rich textile history. 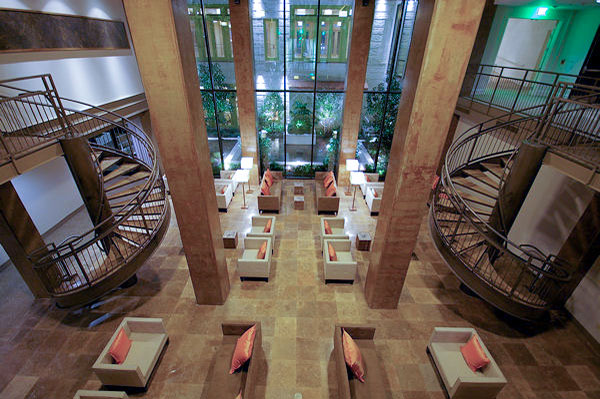 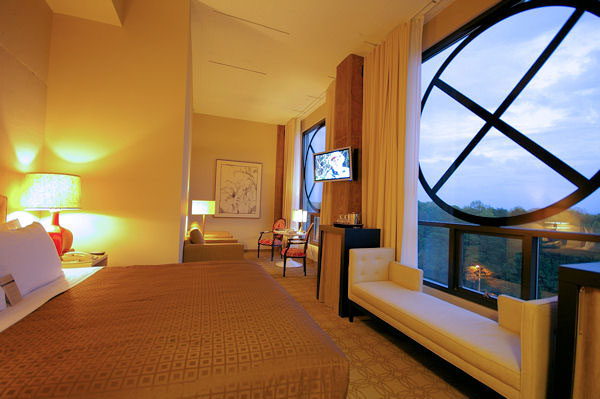 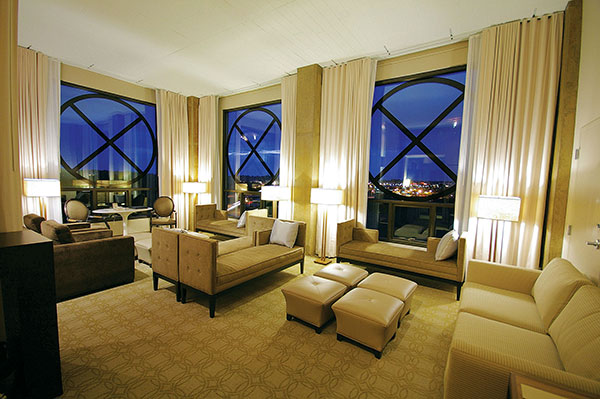 Goals:  The goal was to create a boutique hotel in a textile factory recreating the historic past of Greensboro and its mill heritage.  The client was unable to locate a mill that met budget and program requirements.  Instead, we considered the essence of a mill and its characteristics.  The client expressed that the project and its elements were in his head; it was our job to pull them out.  The Proximity Hotel is the fruition of that vision—providing “a glimpse of the future while celebrating the past”.  The project was conceived in the very early days of the boutique hotel startups.  The client had traveled extensively to see the offerings available and how to distinguish this property from others.

A second goal was to create a building that would eventually be listed on the Historic Register and last 100+ years.   The client wanted it to become part of the history of Greensboro.

Another primary goal was to pursue LEED certification.  In 2005, this represented a new measurement tool and goal created by the U.S. Green Building Council (USGBC) with few individuals certified to guide a project through the approval process.

Design Considerations: Achieved LEED Platinum certification following through with the goal of achieving energy leadership and stringent goals.  “The hotel’s high level of environmental performance was not initially a goal,” says owner and developer Dennis Quaintance, “but stemmed from making practical decisions with an eye for long-term value. Almost every time we made a decision, we saw that there was a sustainable approach that was also practical.”

As a first and significant piece of architecture in Greensboro, it is projected to be recognized as a historic landmark for the City of Greensboro. 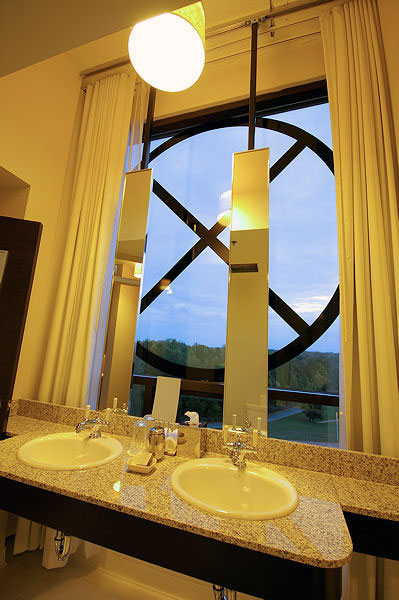 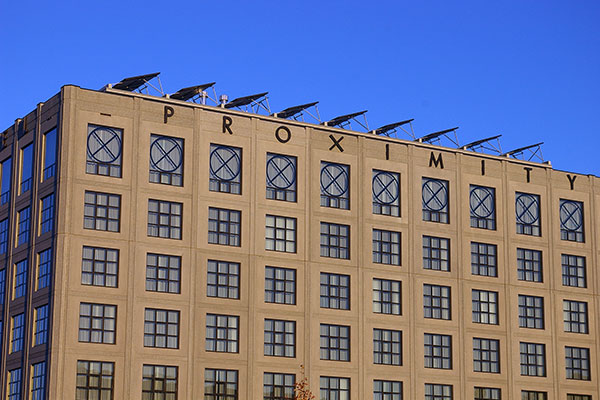 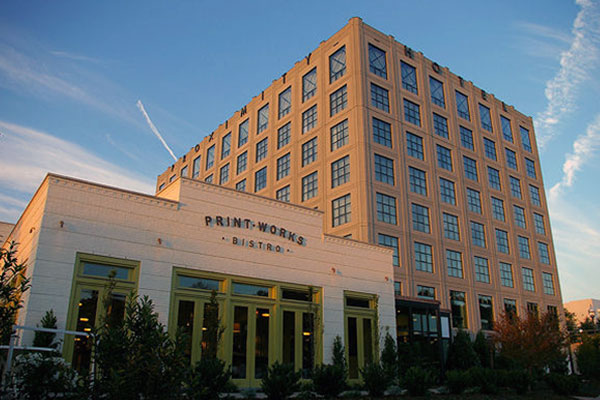 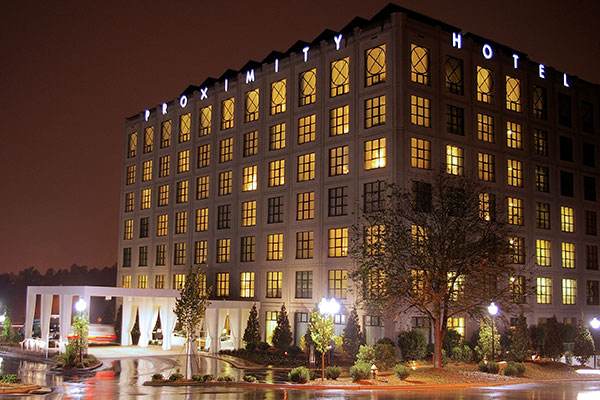 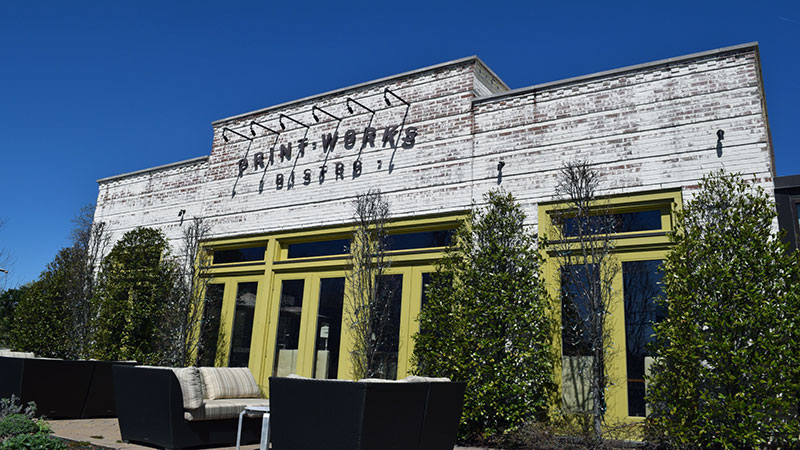 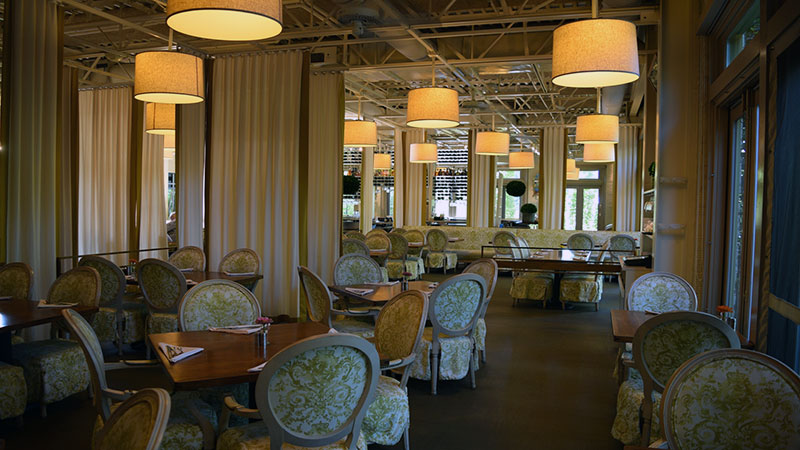 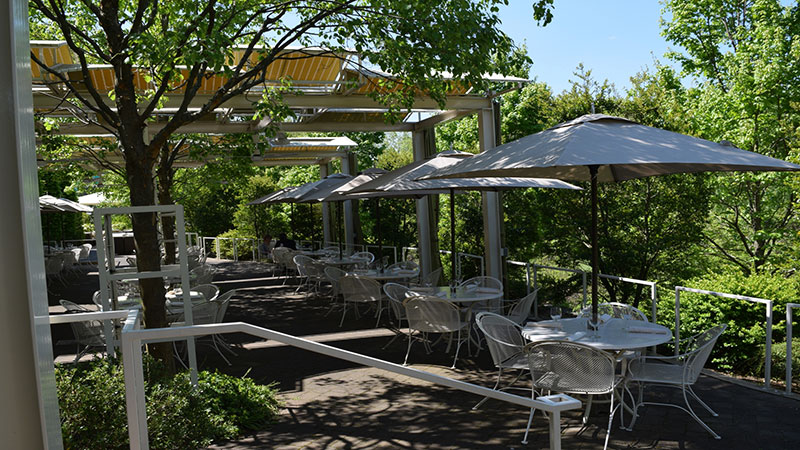