Nicole started with Olive Architecture in June after graduating from NC State with a Bachelor of Environmental Design in Architecture. A native of Ecuador, Nicole speaks Spanish, French and English. After speaking with more than half a dozen candidates, the principals at Olive Architecture chose Nicole for the qualities she demonstrated as a student and athlete at NC State.

Nicole was a Division I athlete receiving a full athletic scholarship on the NC State Women’s Tennis Team from 2011 to 2015. She was honored as the Team Captain from 2014 to 2015. In 2015, Nicole was recognized as the most valuable player on the NC State Women’s Tennis Team. In terms of academics, she placed on the Dean’s list from 2012 to 2013 and participated in the Wolfpack Leadership Academy-­‐Veteran Leaders program in 2013 to 2014 that helps develop the next generation of leaders in competition and life skills.

Nicole is currently pursuing a Masters of Architecture at NC State University.

Some career highlights include:
• Studying architecture in Prague, Czech Republic for a semester
• Working on project for Recreational Center in Prague, Czech Republic
• Developing design/build plan for a Wild Carnivore Animal Husbandry Shed for the College of Veterinary Medicine.\
• Designing a Food Incubator for the community in Downtown Raleigh
• Developing a Bus Stop Design for the Wolfline on Morrill Drive (NCSU Campus)
• Volunteering on reforestation project of parks and gardens in the city of Quito, Ecuador

“We chose Nicole to join the OA team because of her incredible work ethic demonstrated by her accomplishments as both an architectural student and athlete along with her linguistic and technical skills. We view these attributes critical for servicing our customers and growing our architectural practice.” – Andy O. Lawrence, OA Principal Architect AIA 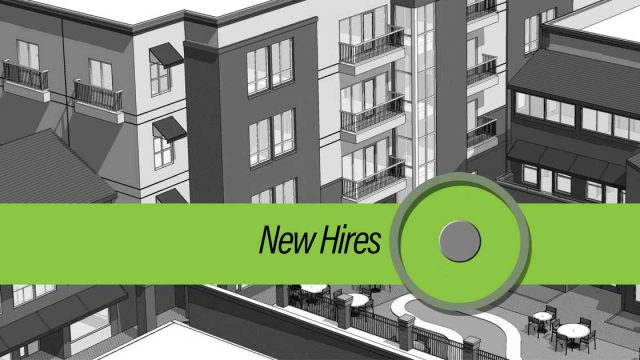